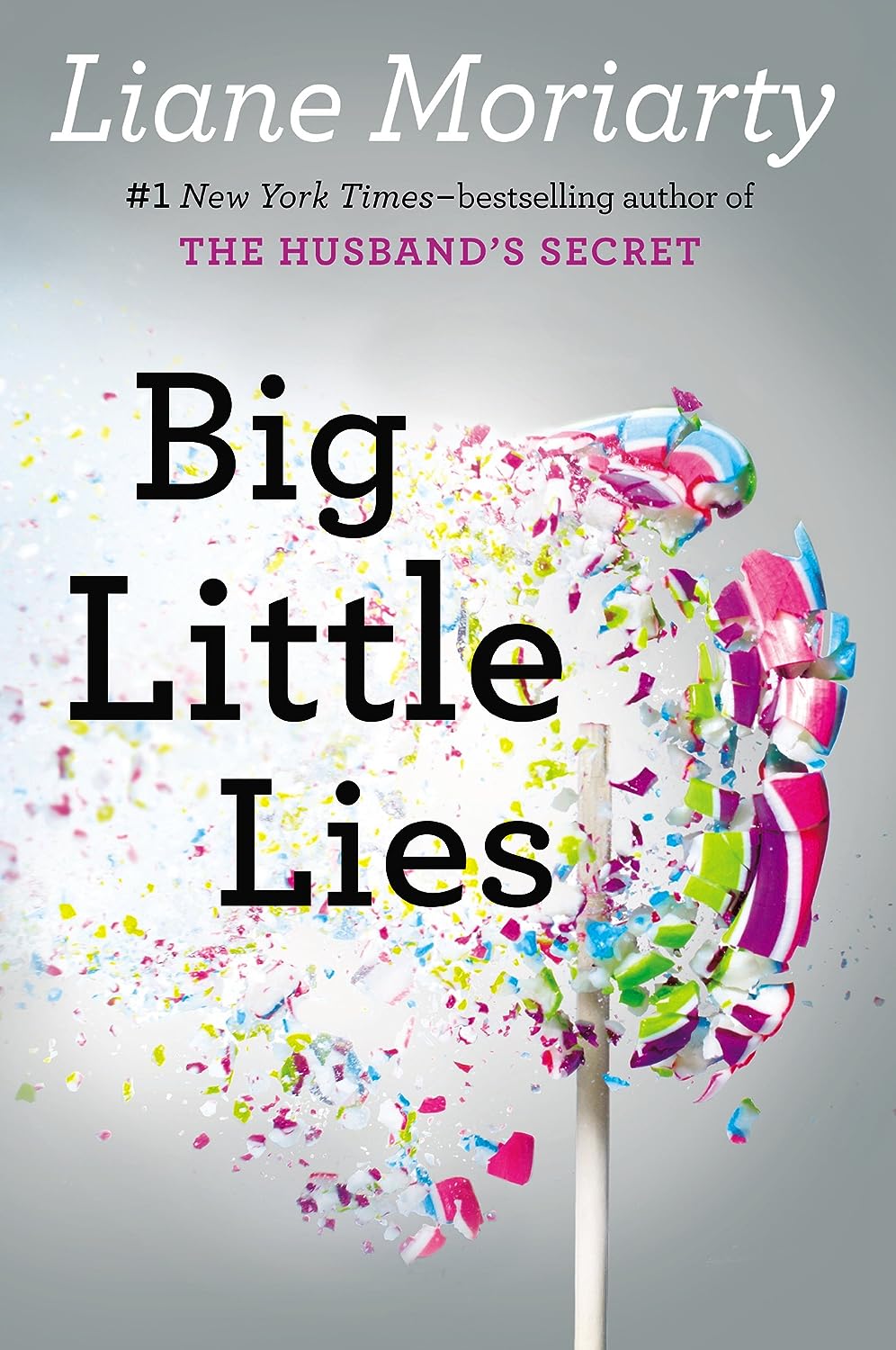 Right after I finished Twelve Years a Slave, I needed something more contemporary and less depressing to read. I hadn’t heard much about Big Little Lies before I picked it up, but I think I got it from a $2 sale on Amazon for my Kindle. I had no idea what it was about and it was my first book by Liane Moriarty, so I really had no idea what I was getting myself into.

This book reads like a contemporary story of friendship and family, but there is one major question that burns in the reader’s mind, starting from the first chapter: Who was murdered and who did it? The story starts on the night of the killing and rewinds to the very beginning, making the reader sort through the events before like an investigator.

The book is fairly long, over 400 pages, and it took me a long time to get through the first half. The narrative is split between a few characters, all kindergarten mothers. The story follows them through their children’s first year or so of kindergarten and their family drama and personal issues. The narrative switches fairly often, meaning the beginning was confusing and it was hard to feel close to any of the characters. On top of that, other minor characters’ police statements are inserted here and there, purposefully confusing the reader and making everyone a suspect.

The author is Australian, and I sometimes had a hard time reading it as an American because of all the Aussie phrases, but the more I read, the more I enjoyed it. I had never read a book by an Australian author, so I felt like I was transported to the coast of Australia and it was a really nice change of setting.

The characters’ stories were all engaging and felt so real. Even though most of the stories were about the struggles of parenting, I thought about my own family and really related to a lot of the character’s issues. I don’t really read mystery, so that aspect of the book had me antsy and I was always nervous to find out what happened on Trivia Night. I think the mystery aspect of the story was done well, but I wish I had loved the first half as much as I loved the second half.

After settling into the story, it goes by quickly and I think everyone can relate to one thing or another in this book. I really loved the friendships that the women made and I wish more books were written the way this one was. If you are looking for something with a little bit of everything, mystery, family, relationships, etc., then you should really check this out. Although it fits into the Chick Lit category most of the time, it definitely breaks free of stereotypes and leads the way for more empowering novels.